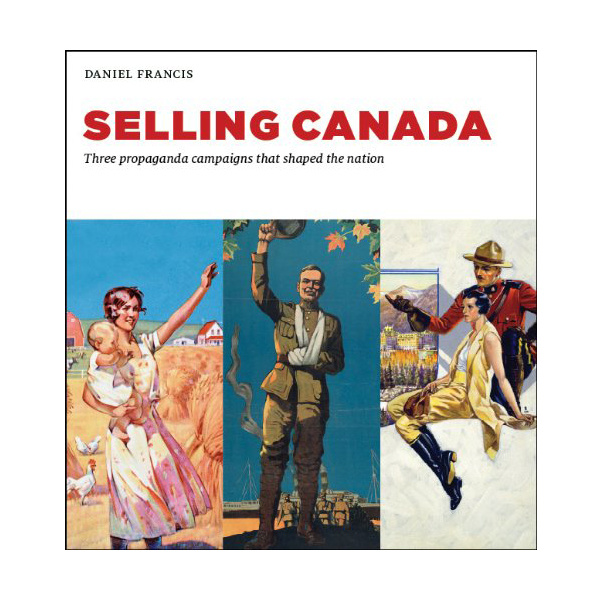 Between 1880 and the 1930s, the railway companies, and the federal and provincial governments launched three aggressive campaigns to "sell" Canada at home and abroad. Daniel Francis delves into the posters, pamphlets, and propaganda used to "sell" Canada.

A blizzard of posters and pamphlets, portraying the country as a land of milk and honey, persuaded immigrants in the millions to come to Canada's sparsely populated West and become prairie farmers.

When World War I broke out, thousands of young Canadians volunteered for a once-in-a-lifetime adventure they thought would be over within a few months. As the war ground on, the government produced propaganda aimed at new recruits for the ranks and to convince the home front that the sacrifice was worth it.

Starting in 1885 with the completion of the CPR line and the creation of the first national park in Banff, tourists from around the world were tempted with crisp slogans to experience Canada's awe-inspiring wonders firsthand.

With compelling research, insight, and wit, Daniel Francis documents how these three campaigns established Canada as a destination for immigrants and tourists and turned us into proud defenders of western civilization. In doing so, they also transformed the way Canadians and outsiders thought about Canada, inadvertently providing the raw material for nationhood. Each campaign produced images expressing what Canadians believed to be fundamental about their country. Those images were incomplete and misleading, providing an idealized portrait of Canada rather than a realistic snapshot. 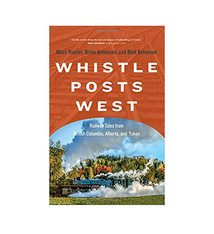 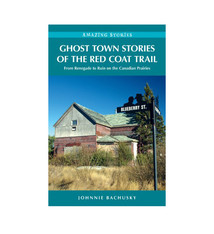 Ghost Town Stories of the Red Coat Trail: From Renegade to Ruin on the Canadian Prairies 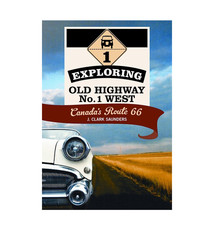 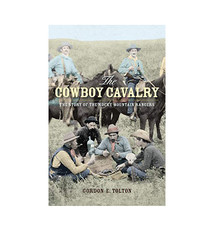 The Cowboy Cavalry: The Story of the Rocky Mountain Rangers

Copyright 2021 Medalta in the Historic Clay District - Powered by Lightspeed